It is a varied mosaic of gardens that, despite its small size, could be classified as a park as a whole. These gardens are truly historical, because they date from the first third of the 19th century. The most authentic are the geometric garden of the Kings, (Fernando VII and Alfonso XIII) and the forest or English, which hosts the Olympus of the gods, exuberant and mysterious.

Worthy of mention are also the Garden of the linden trees, the one of the rhombus and, above all, the palm grove. The walk of the mulberry trees responds to the same artistic design: create a zoological acclimatization garden. And it is that Martí-Codolar had its origin in the current Barcelona Zoo (1892).

The last ones that were designed were the small pine forest and the Cigarral de la Santa, a beautiful mystical and austere Castilian corner. This is the first monument in the world dedicated to Saint John Bosco. The inscription reads as follows: “The Most Reverend Don Juan Bosco, distinguished founder of the Salesian Workshops, accompanied by the orphans welcomed in the Oratory of Sarriá, honored with his presence and blessed this house on May 3, 1886. To perpetuate the memory of Such a monument was erected”. 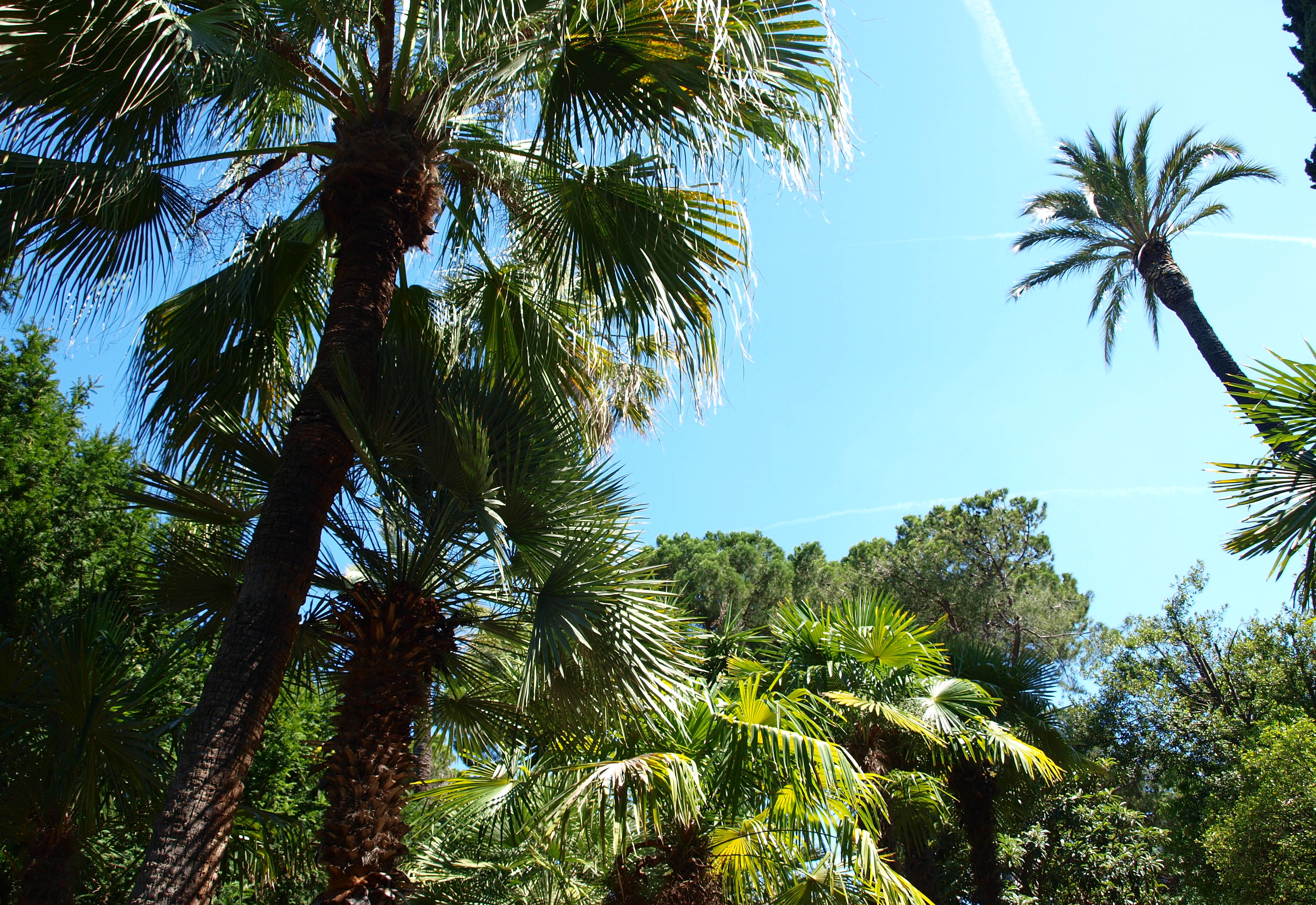 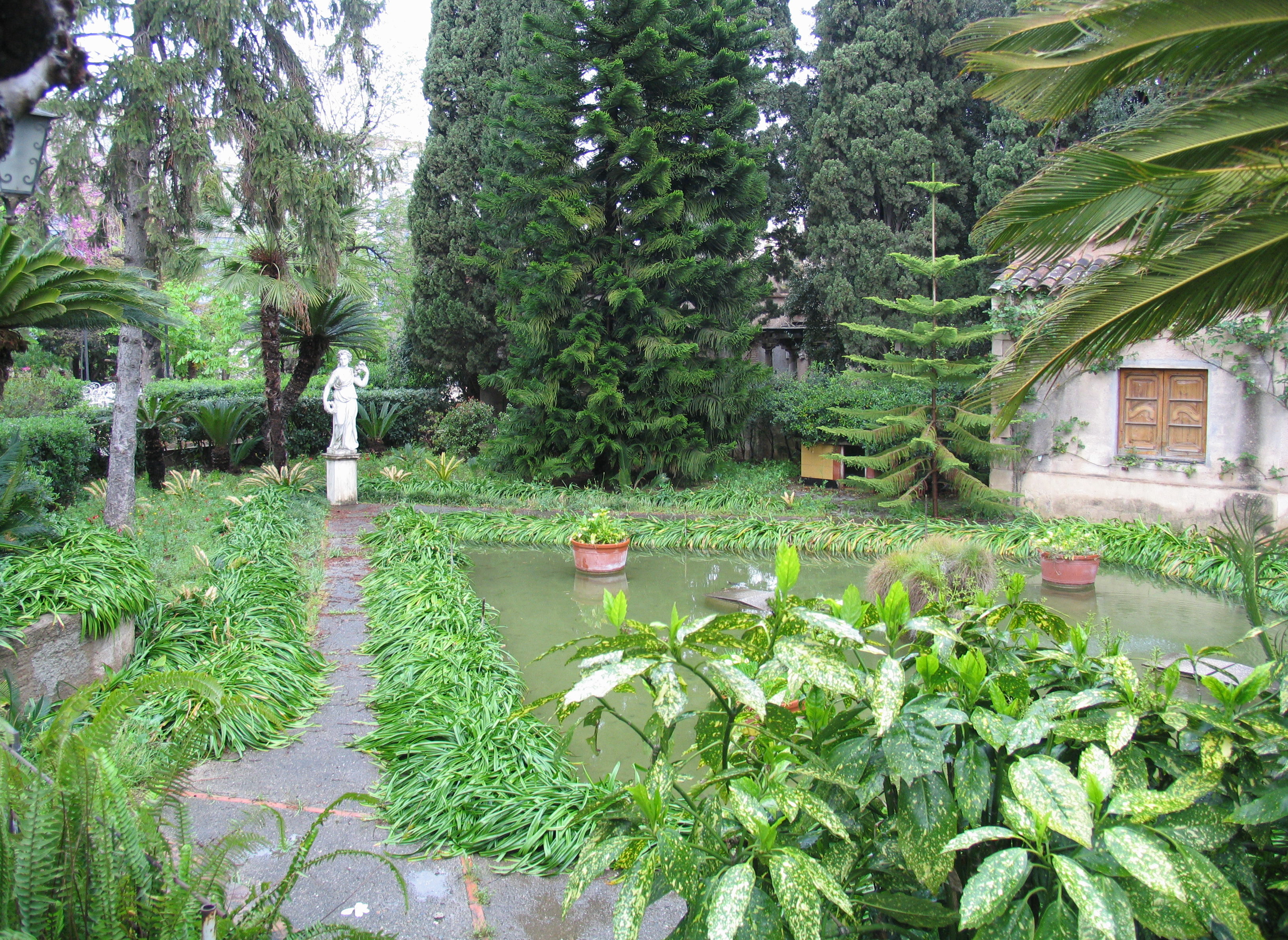 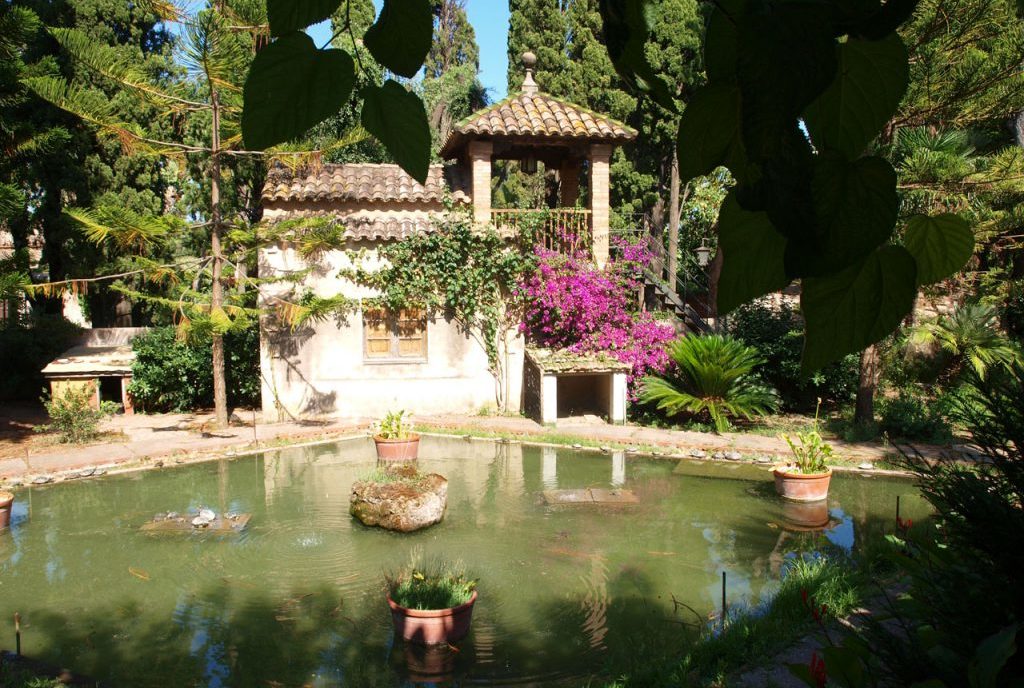 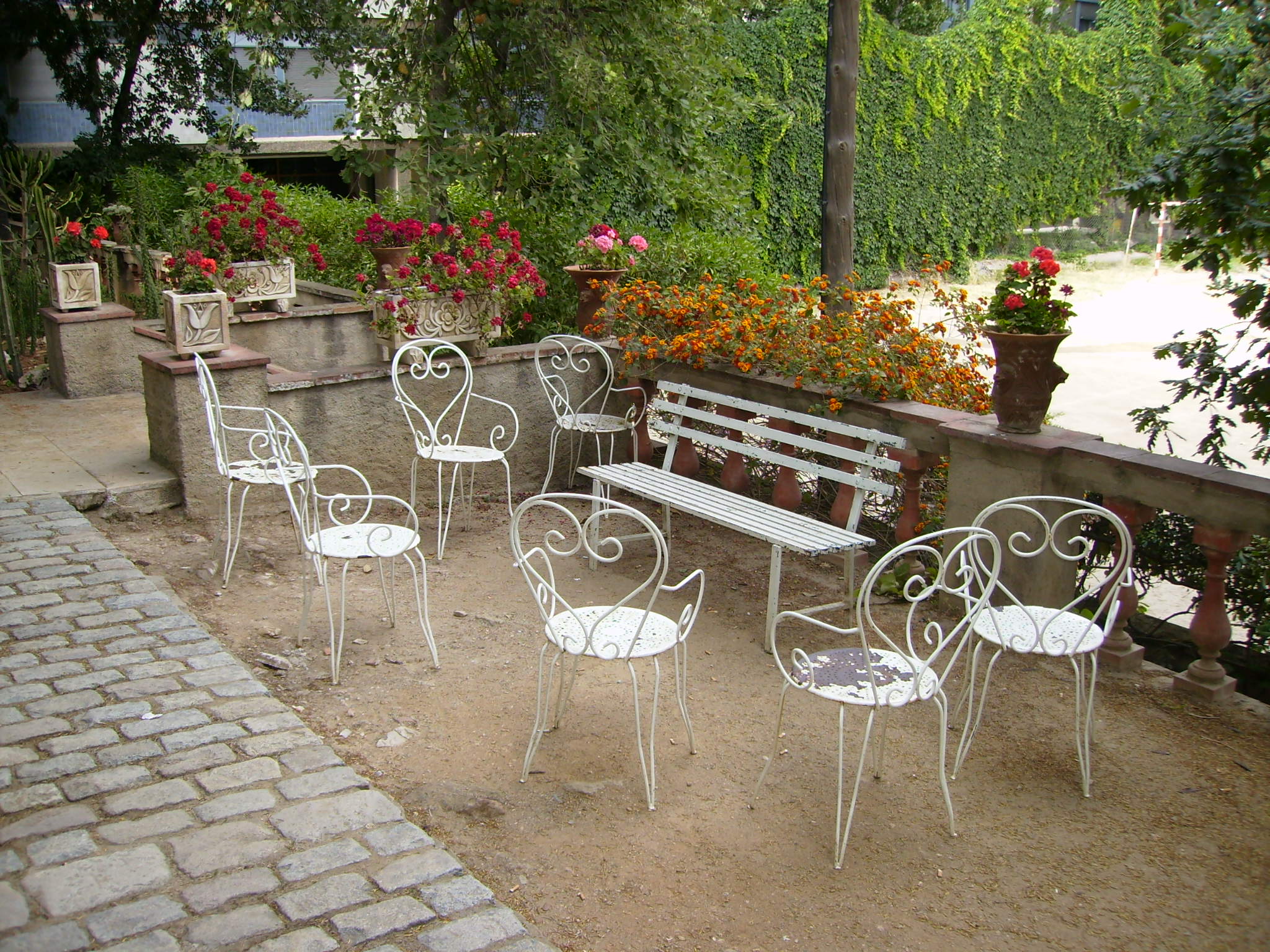