San Juan Bosco, founder of the Salesian Society, visited Barcelona from April 8 to May 5, 1886, invited by a group of bourgeois with wide social sensibility, led by the venerable Doña Dorotea de Chopitea, widow of Mr. Serra, rich industrialist and banker of the time.

On May 3, 1886, the Martí-Codolar family, friend of Dorotea de Chopitea, had the pleasure of inviting Don Bosco, with his companions – the Salesians Carlos Viglietti and Miguel Rua – and the boys of the Salesian Workshops of Sarriá , to spend the day with them.

The park that surrounded the house then had an elephant, a giraffe also many exotic birds. In 1892, when Mr. Luis Martí-Codolar sold his collection to the Barcelona City Council, he was able to inaugurate his Zoo in the Ciutadella Park.

Finished the meal, and after a short break, went down to the garden where Don Joaquin Pascual, nephew of Don Luis, made the famous souvenir photograph that is present in all the Salesian houses.

Throughout the years, many Salesians come from Euskadi, from Navarra, from Aragón, from the area of ​​Valencia and from Catalonia and the Balearic Islands. But others have also happened in Portugal, Mexico, India, and the United States. All of them have been trained to be good educators and missionaries, distributing throughout the world.

The Martí-Codolar hostel is intended for the reception of religious, cultural and volunteer groups that develop their training activities temporarily in the halls and environments of the Salesian Work Martí-Codolar or in ecclesial or citizen institutions of Barcelona.

The Hospedería has 207 beds in 90 double rooms and 9 triple rooms. It also has a space for a youth hostel with 172 places in various common spaces.

It also has a total of 37 rooms of all sizes with 2,000 m2 of total area, distributed among the various buildings of the Work, preferably in the academic building.

The hostel’s dining room can serve 200 people simultaneously and 300 in two shifts, serving more than 200 thousand meals a year.

The ISCR Don Bosco has two sections, one of official university education of the Catholic Church, and another of university extension at the service of the formation of lay people and educators of the Salesian Province of Mary Help of Christians.

The Virgen de la Merced Residence serves some twenty Salesians with serious dependencies and is also prepared to attend and assess medical emergencies of Salesians present in the house during the provincial meetings.

In 1985, the Casal Don Bosco began, enabling some rooms of the former student body, as a classroom for meetings, group activities of games and communication, and a chapel. In these spaces, remodeled with the passage of time, activities of exchange, reflection and Christian prayer are developed for pre-adolescents, adolescents and young people of the different Salesian Works in the area. It is a complementary and reinforcing pastoral initiative that takes place in situ in the schools, parishes, and social platforms of the Province. 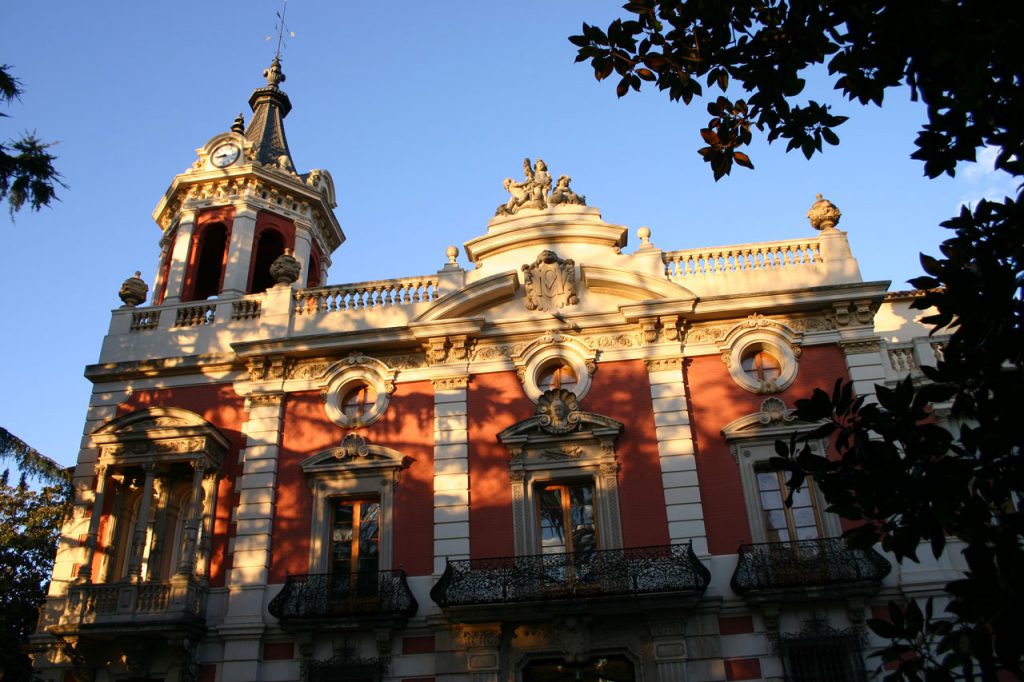 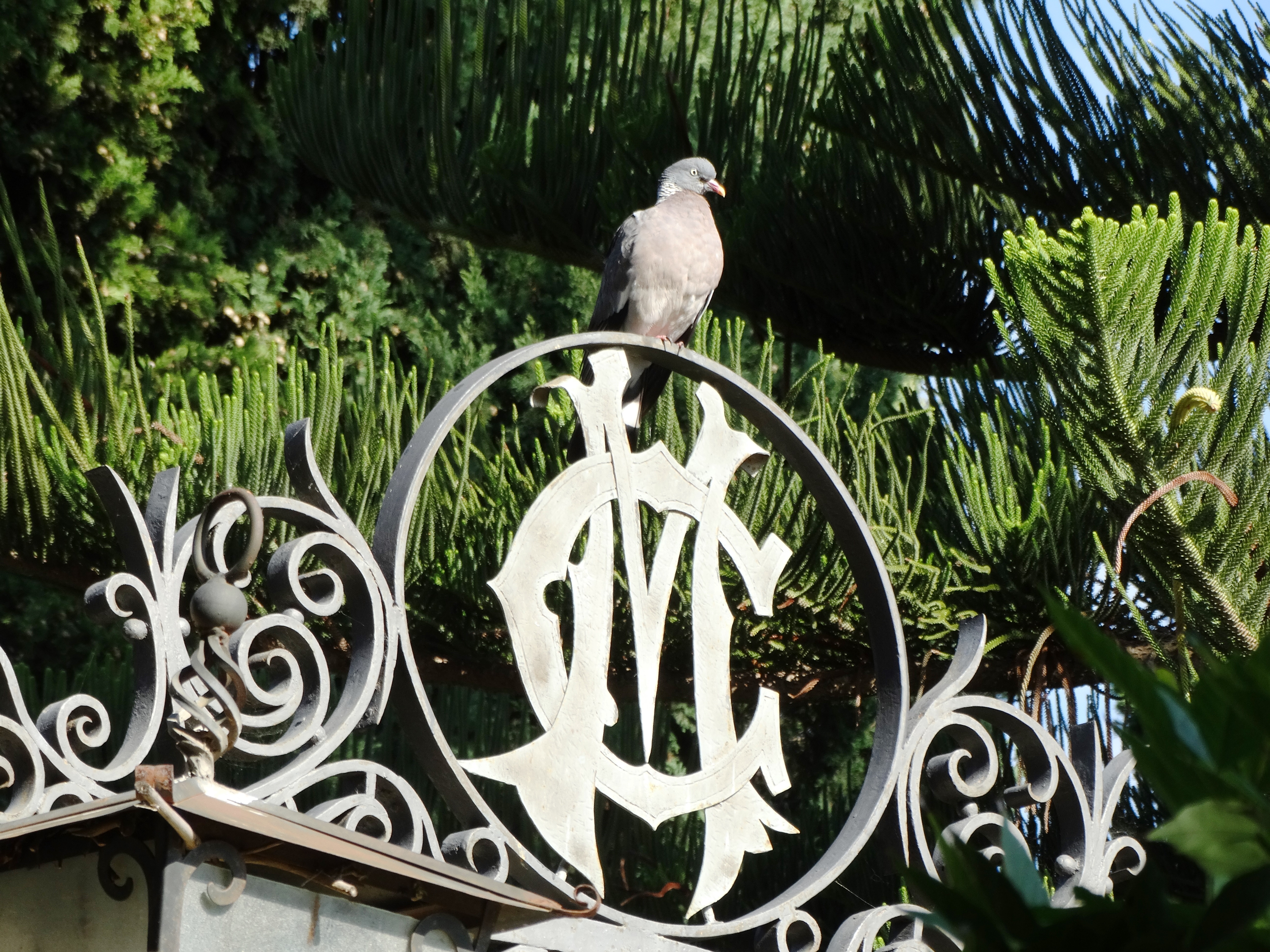 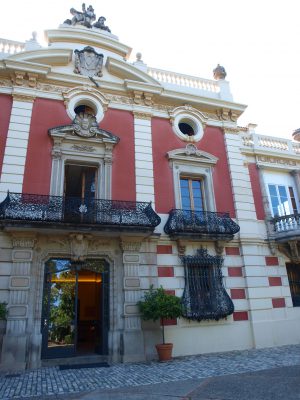