Room 1 is dedicated to the history of Casa Martí-Codolar, formerly called Granja Vella, and whose historical vestiges start in 1375, although its agricultural exploitation can start from Roman times, rich in vestiges in the adjoining area.

Room 2, called Sala de la Chimenea, is dedicated to the ceramics and modernist art present in the house.

Room 3, has two rooms and a small warehouse, is dedicated to the person of Mr. Luis Martí-Codolar as entrepreneur and hero of the Barcelona of the late nineteenth century. It contains books dedicated by Don Bosco to the family.

Room 4, exhibits, in full size, the photograph that immortalized the visit of Don Bosco to this house, considered by Don Egidio Viganò as “the best photograph of Don Bosco that we preserve”. It also contains some photographic witnesses of the old agricultural and recreational farm during the time of Don Luis Martí-Codolar, and also of the visit of the old Rectors of the Salesian Congregation to the family.

Room 5 is dedicated to the exhibition of objects of daily use of the Martí-Codolar family and the workers of the agricultural farm. It also contains some objects for personal use of Don Bosco and a metallic image of Mary Help of Christians that Don Bosco himself offered as a gift to Mr. Luis Martí-Codolar during his visit to Turin in October 1887.

A pedagogical route is being adapted for the different environments of the romantic garden that surrounds the Martí-Codolar Palace and which was the seat of Don Luis Martí-Codolar’s private collection of animals and which, once acquired by the City of Barcelona, ​​became in the municipal Zoo of the city.

The Museum is visited by numerous school groups and adults, of Salesian and citizen origin, and has been described as a worthy private museum of the romantic and modernist Barcelona. 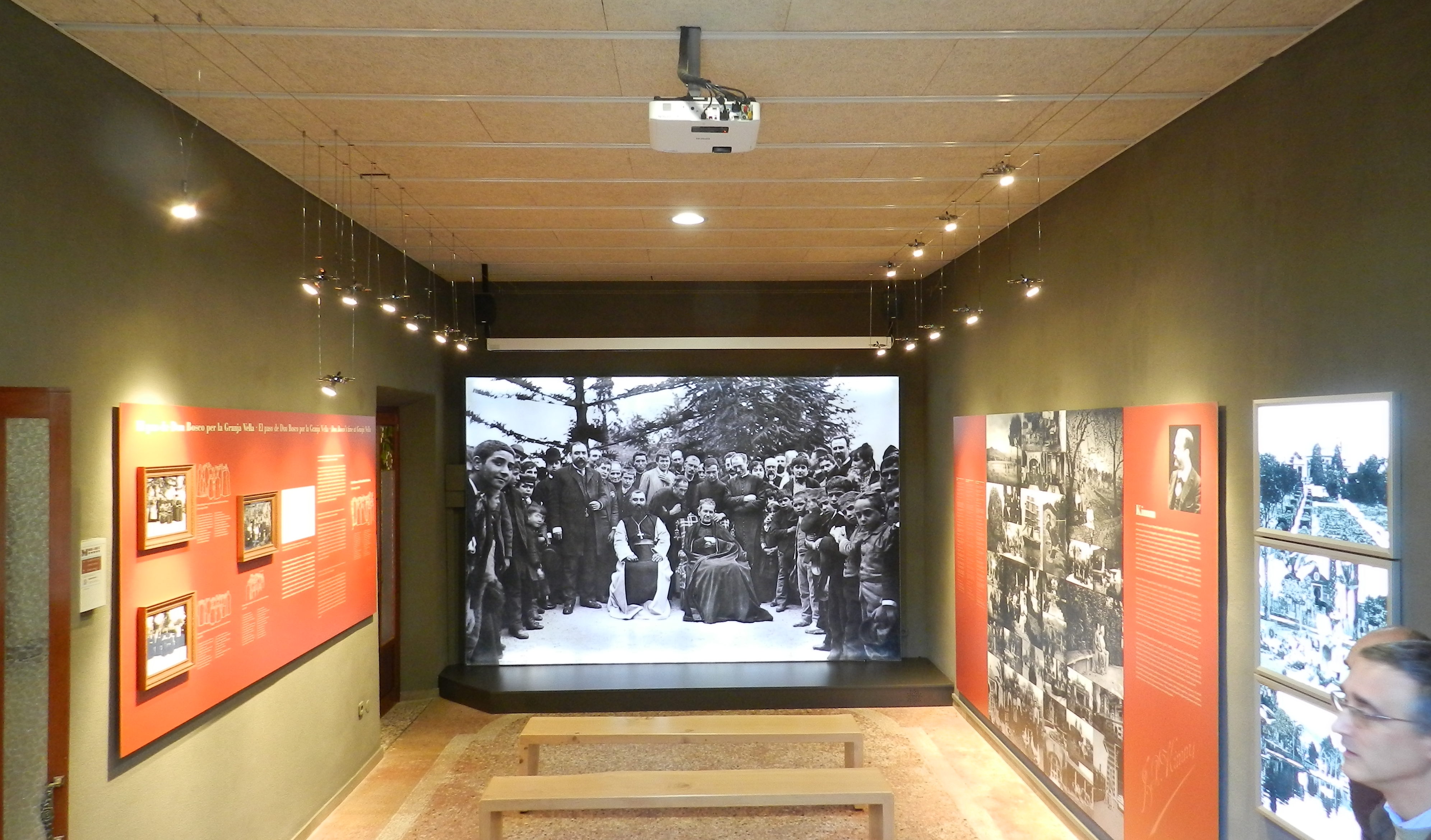 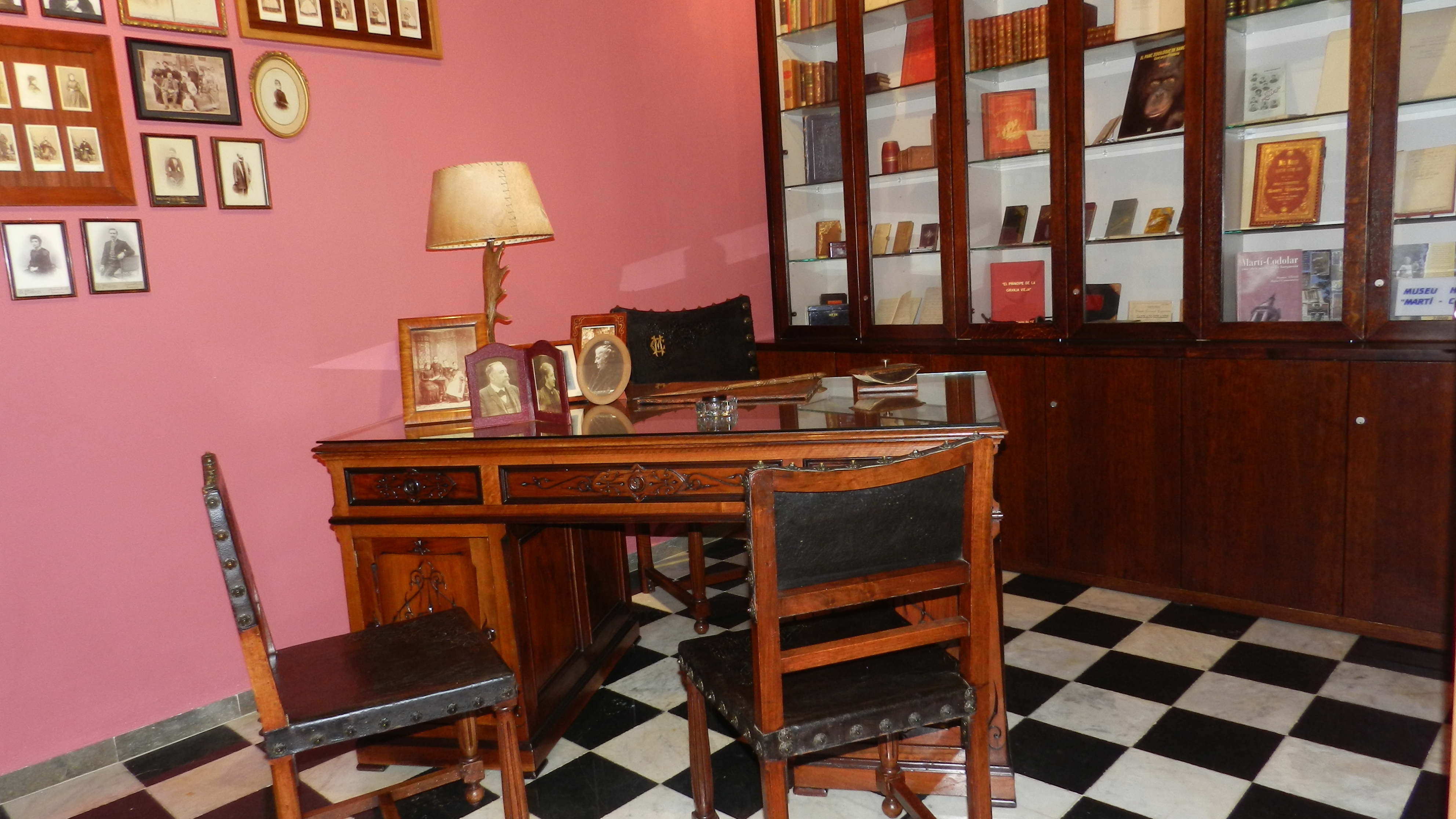 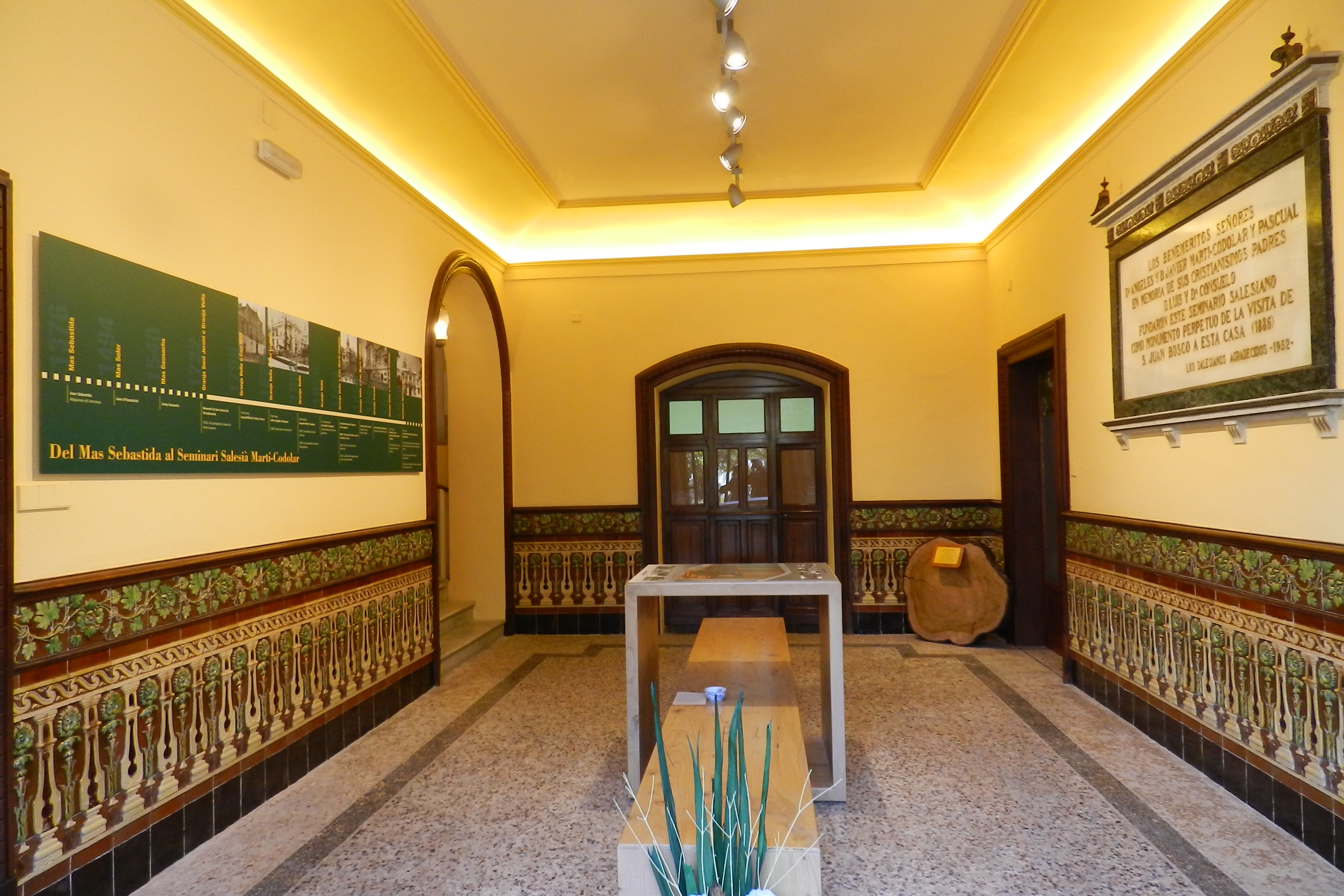 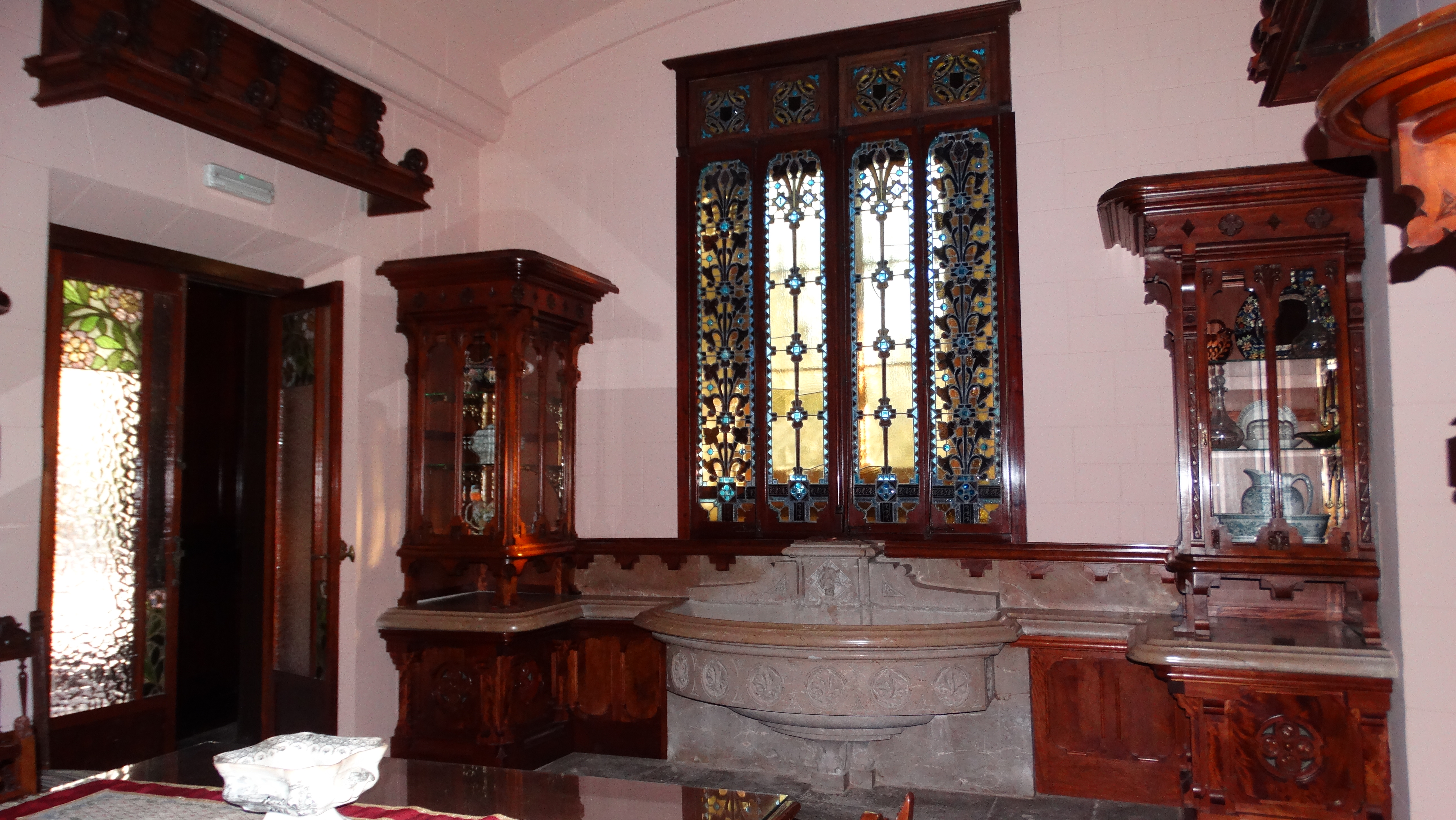 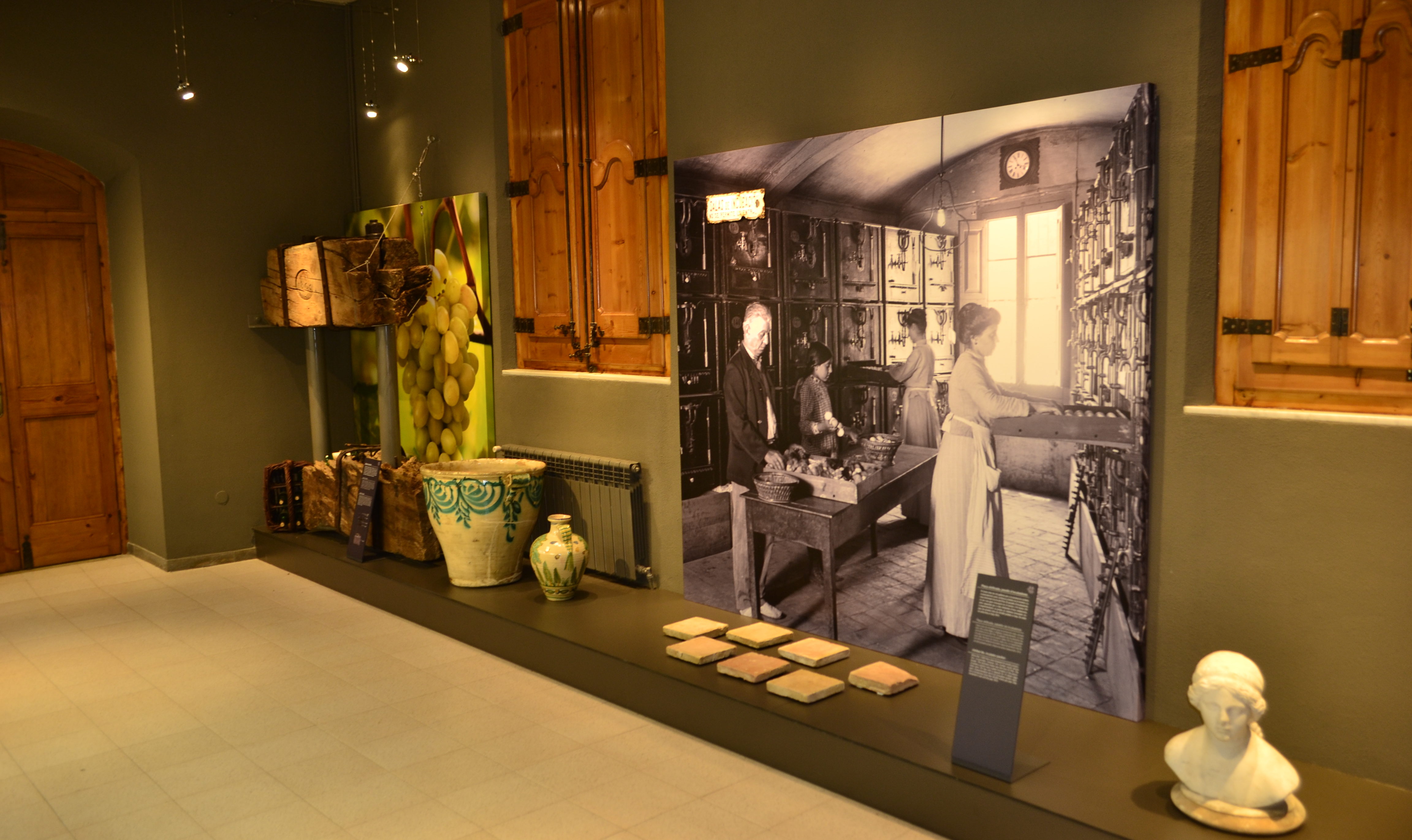